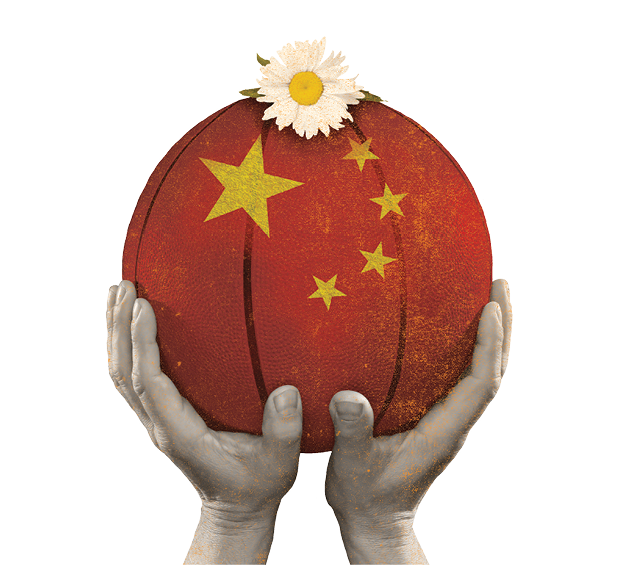 Digital on Demand Dates: Not available for this productoin.

Manford is 5’5”, Chinese American, and desperate to make it onto the USF
basketball team. If he can run the court as well as he runs his mouth, he
might have a shot. Against his better judgment, Saul Slezac, the man who
brought basketball to China, brings Manford to Beijing for a friendship
game in the summer of 1989.

The Great Leap is presented by special arrangement with Concord Theatricals on behalf of Samuel French, Inc. www.concordtheatricals.com

On sale to the general public Aug 2nd. Subscribe to the season for early access to all shows!