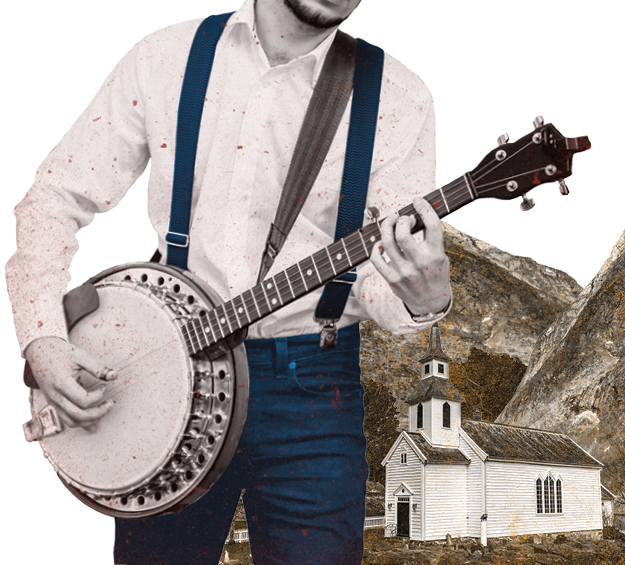 Smoke on the Mountain

Smoke on the Mountain tells the hilarious and heartwarming story of a Saturday Night Gospel Sing at a country church in North Carolina’s Smoky Mountains in 1938. The show features two dozen rousing bluegrass songs played and sung by the Sanders Family, a traveling group making its return to performing after a five-year hiatus – Concord Theatricals

Smoke on the Mountain is presented by arrangement with Concord Theatricals on behalf of Samuel French, Inc. www.concordtheatricals.com

Please note the following masking policy for Smoke on the Mountain:

Portland Stage is Air Conditioned and has state of the art air purification system.

All Other Show Times

On Broadway, she appeared in Hands on a Hardbody, Next Fall and The Heidi Chronicles. Films include Flags of Our Fathers, Thank You For Smoking, About Schmidt and Hope Floats, among others. TV: Star of The Torkelsons, recurring guests on The Big C, Justified and Entourage, among many others.

Alan Bailey (Conceiver) co-authored one of the country’s most frequently produced musicals, Smoke on the Mountain, which ran more than 500 performances at the Lamb’s Theatre in New York, garnering award nominations from the Drama Desk, Outer Critics Circle, and the Stage Directors and Choreographers Foundation. It was named one of the ten best plays of the year by Time magazine, The New York Times, and the Associated Press. Smoke on the Mountain and its sequels Sanders Family Christmas and Smoke on the Mountain Homecoming are among Samuel French’s most frequently produced plays.

Additionally, Mr. Bailey has written eight plays that have been produced regionally; he contributed to the musical scores of six of these shows, including the cult favorite Henry the 8th at the Grand Ole Opry. His play Wedding Belles was a semi-finalist for the American Theatre Critics Association’s Harold and Mimi Steinberg New Play Award, recognizing the best plays of the year that premiered professionally outside New York City.

Alan, a Macon, Georgia native, is a five-time undefeated Jeopardy champion and multi-tournament Jeopardy veteran. Additionally, he is not only one of the few humans to defeat IBM’s computer Watson in a Jeopardy match, he holds the record for having beat that fearsome son-of-a-bitch computer by the biggest margin of any player who lived to tell it.

He has worked in theatres across the country, including the Pasadena Playhouse, Actors Theatre of Louisville, and the Cape Playhouse in Dennis, MA. Commissioned work includes three musicals (Bosh and Moonshine, The Belle of Wabash, Sarah Bernhardt in Texas, and Oklahoma Hale and Damnation) based on a troupe of actors and musicians touring the American West during the 19th century. Mike collaborated with southern novelist Clyde Edgerton on a musicalization of Edgerton’s novel Lunch at the Piccadilly.

Mike graduated from the University of North Carolina and was a member of the Red Clay Ramblers for many years. Recorded work includes nine Red Clay Ramblers albums. Craver has released three solo albums – Fishing for Amour, Wagoner’s Lad and Shining Down – and recordings of two musical projects with Clyde Edgerton – Lunch at the Piccadilly and The Bible Salesman. He currently plays with the old time string band Craver, Hicks, Watson & Newberry. (Photo by McIntyre Photography).

Mark Hardwick  (Co-Musical Arranger) composed the music for the 1975 Broadway production of Of Mice and Men and co-wrote the musical Oil City Symphony. 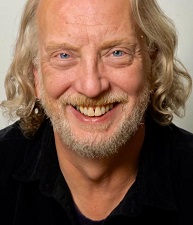 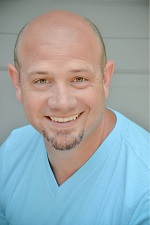 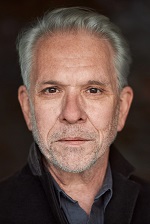 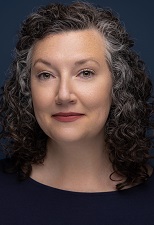 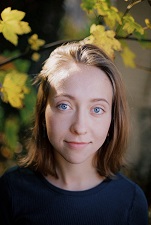 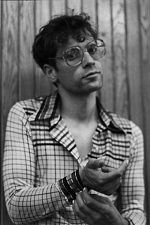 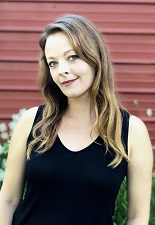