A play with music about people dying to live. At Riverdale Manor, a retirement community in the Bronx, seniors contemplate the possibility of dying from a broken heart, if divorce is even worth it at a certain age, and when is the right time to have sex again. A talent show, with the promise of cake for dessert, sets the scene for a series of life-changing vignettes that debate what to do with the time we have left.

Tor Hyams and Lisa St. Lou (Playwrights) Grammy nominated songwriter, Tor Hyams, and Broadway performer, Lisa St. Lou (The Producers) offer a unique blend of comedy and heart through musicals, plays and screenwriting. Original theater works include Stealing Time, where a woman struggles to reconcile her place in a failing marriage (premiered NYMF/2012); The Skylight Room, a collection of stories about lonely people searching for connection, with actor/writer, John Cariani; Howie D: Back in the Day, a family musical about belonging and race, based on the real-life experience of Backstreet Boy, Howie D (world premiere at The Rose Theatre – Omaha, NE January 2020); and Collateral Beauty, an adaptation of the film starring Will Smith (with screenwriter, Allan Loeb). Commissions include a musical adaptation of the legendary television show, Green Acres; Ensemble, a collection of previously unpublished letters by Tennessee Williams; Untitled, a “Golden Age” musical for middle and high school age students; and aTypical Family, a story about a family coping with Autism Spectrum Disorder. Tor & Lisa have adapted Senior Living into a 1/2 hour television show. Additional TV pilots include The Lou, the story of a singer/songwriter forced to return home and face her dysfunctional family in St. Louis; Animal Control, about an elite squad in Beaver County, OK who keep us safe from the animals and the animals safe from us; Clusterf*ck, the story of two forty-something’s who stop at nothing to “write” all the wrongs of life’s banalities; and The Whites, the story of a black family living in a wealthy, white suburb during the Obama years. 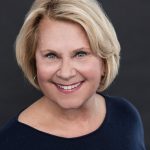 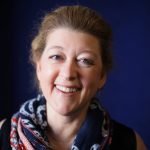 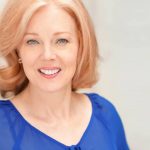 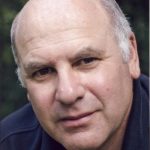