We’re excited to announce our upcoming season full of New Works by some of your favorite Maine playwrights (Callie Kimball & Willy Holtzman), and introduce you to new ones! The only way to purchase tickets now is through subscription. To ensure the best seats at the best prices, become a subscriber today! 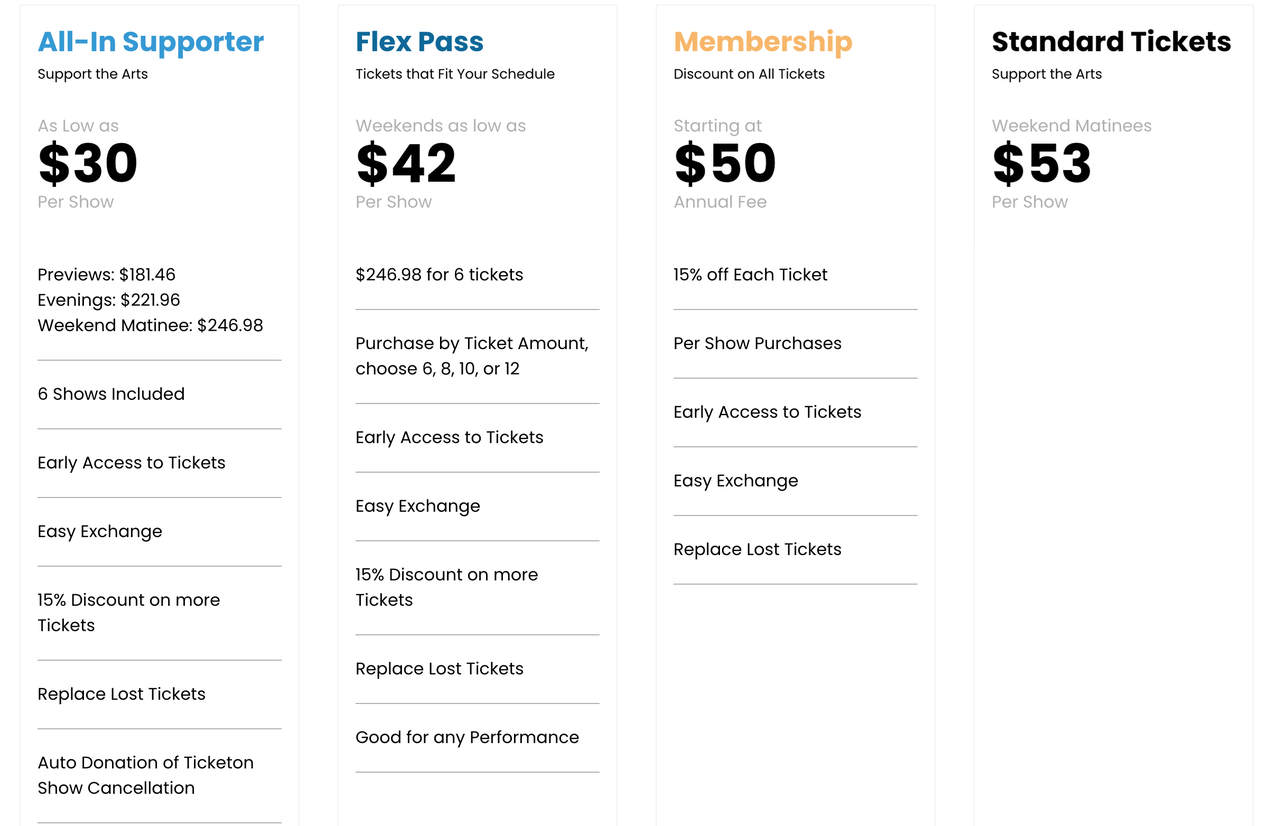 PERSEVERANCE written by Callie Kimball
Sep 29 – Oct 17
Commissioned by the Women’s Suffrage Centennial Collaborative to commemorate the centennial of women’s suffrage. This fictional story explores the lives of two women occupying the same physical space 100 years apart. Perseverance Turner, an African-American schoolteacher, writer, and suffragist, is determined to elevate her students above the circumstances in which they were born. One hundred years later, in the same small town of Hillcroft, Maine, Dawn Davis, a white school teacher, is running for office on a platform of education reform. As the two women’s stories intertwine, ownership of history takes center stage.

SEARCHING FOR MR. MOON written Richard Topol and Willy Holtzman
Nov 3 – 21
Featuring Broadway Star Richard Topol
At the moment of his daughter’s birth, Rich Topol searches for a father to replace the one he lost and finds two – his famous father-in-law Lukas Foss and himself.  Foss’ eclectic music underscores Rich’s funny and poignant journey to fatherhood. Searching for Mr. Moon is a play for anyone who has contemplated the mysteries of parenthood and mortality and curious about the lives of contemporary classical music icons and Broadway stars.

SENIOR LIVING written by Tor Hyams & Lisa St. Lou
Jan 26 – Feb 13
A play with music about people dying to live. At Riverdale Manor, a retirement community in the Bronx, seniors contemplate the possibility of dying from a broken heart, if divorce is even worth it at a certain age, and when is the right time to have sex again. A talent show, with the promise of cake for dessert, sets the scene for a series of life-changing vignettes that debate what to do with the time we have left.

THE LAST SHIP TO PROXIMA CENTAURI written by Greg Lam
Mar 2 – 20
In this Clauder Competition-winning futuristic sci-fi, planet Earth has become uninhabitable. The last escape ship from Earth arrives at its new home centuries after all the others. The pilots find a planet full of unimpressed people of color who are not happy to see them.

SHOW TITLE  (to be announced)

SABINA written by Willy Holtzman, music by Louise Beach, and lyrics by Darrah Cloud
May 4-22
This moving new musical illuminates Sabina Spielrein, a patient turned doctor, unfairly sidelined to the margins of history by two famous men in her field of psychiatry, Jung and Freud. A musical journey through the forgotten history of a remarkable woman.

*all shows are subject to change 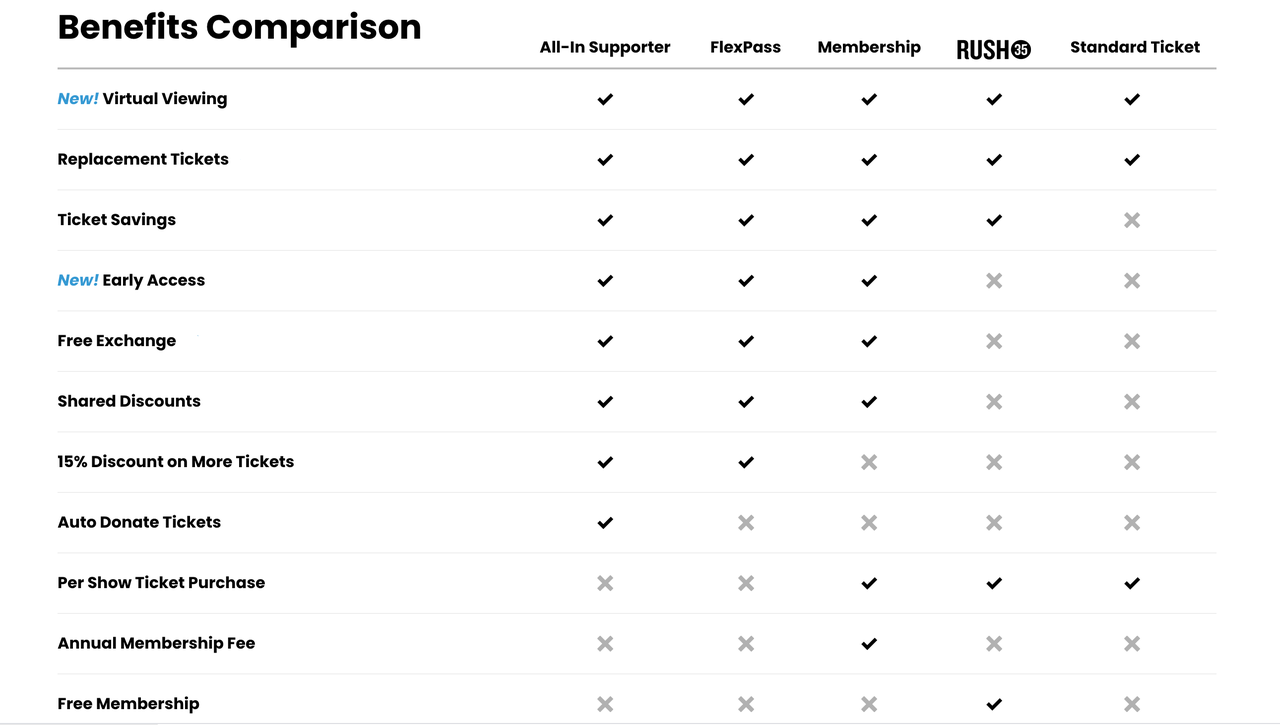