In the fictional town of Hillcroft, Maine, a 19th century African-American schoolteacher is determined to elevate her students. One hundred years later, in the same place, a white teacher is running for office. As the two stories intertwine, ownership of history takes center stage. 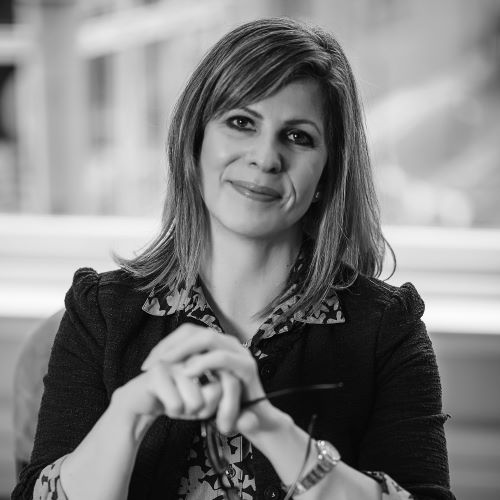 She’s an Affiliate Artist at Portland Stage Company, an Affiliate Writer at the Playwrights’ Center, Playwright-in-Residence at Theater at Monmouth, and a former MacDowell Fellow. She won a Ludwig Vogelstein grant to research her play “Sofonisba,” which won Portland Stage’s Clauder Gold Prize, was a finalist for the O’Neill, a semifinalist for the Princess Grace Award, and was included on The Kilroys’ 2016 List.

Her themes range from historical dramas and classical adaptations to socio-political comedies and futuristic dystopias. Many of her plays feature characters balanced at the intersection of language and power, who struggle to break free from societal assumptions around gender, class, and race.