What Comes Next by Jonathan Spector – Directed by Cait Robinson, read live by professional actors, and  followed by a discussion with the playwright and director, moderated by Literary Manager Todd Brian Backus.

Set in the Sea Ranch community on the Sonoma Coast, What Comes Next  is about the distance between who we are and who we were, the sneaky, creeping influence of technology on our lives… and it’s about Jews. 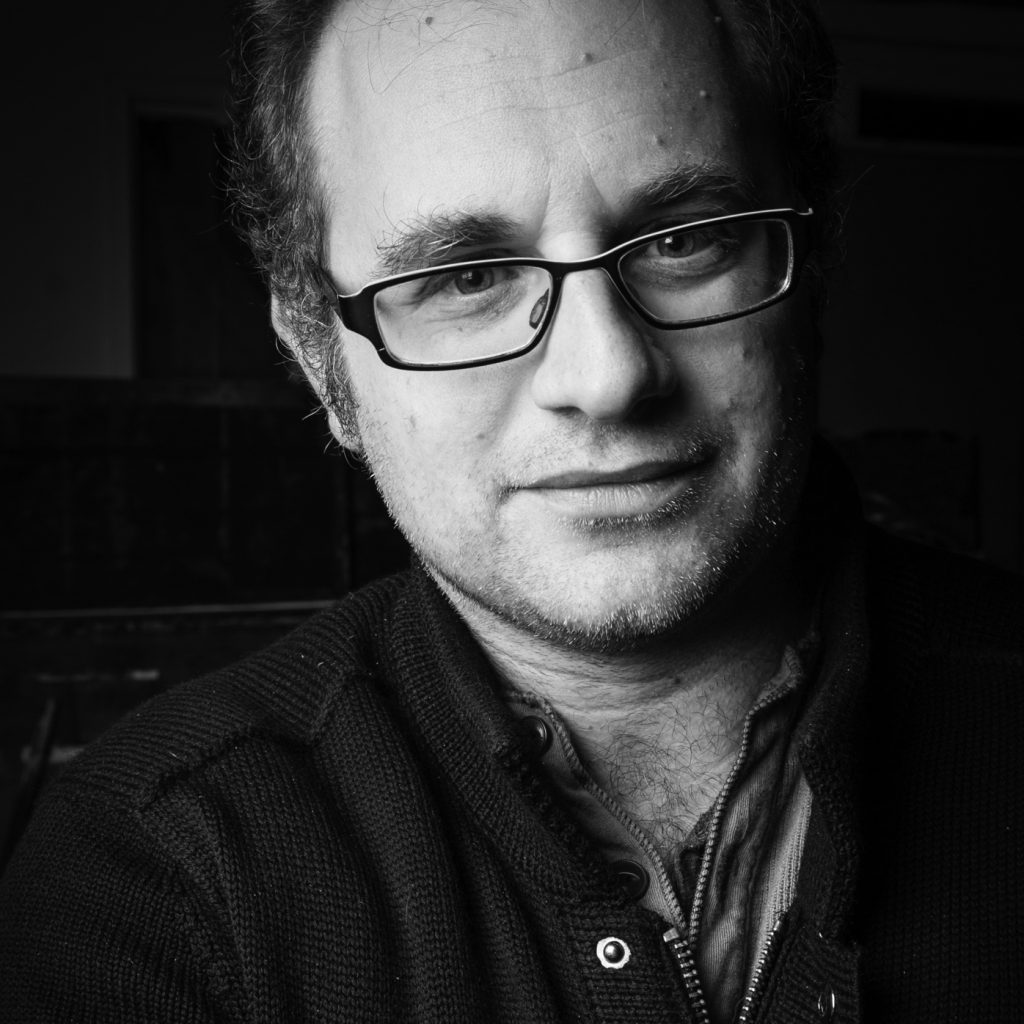 Jonathan Spector (Playwright) is a playwright and theatre-maker based in Oakland, California.  His plays include Eureka Day (Time Out and NY Times “Critics’ Pick”), Siesta Key, In From The Cold and Good. Better. Best. Bested. His work has been produced around the country by Colt Coeur, Aurora Theatre, Mosaic Theater, InterAct Theater, Custom Made Theatre, Mugwumpin, Source Theatre Festival, Spreckles Theatre and Just Theater. He has developed work with Roundabout Theatre Company, South Coast Rep, Berkeley Rep, Crowded Fire, San Francisco Playhouse, and Bay Area Playwrights Festival.  Jonathan is a recipient of South Coast Rep’s Elizabeth George Commission, has been a MacDowell Colony Fellow and was a Resident Playwright at Playwrights Foundation. Honors include the Glickman Award, Theatre Bay Area Award, San Francisco Bay Area Theatre Critics Circle Award, and Rella Lossy Award. Upcoming: workshops of This Much I Know at PlayPenn and the New Harmony Project; Eureka Day at Syracuse Stage.