Marianas Trench by Scott C. Sickles – Directed by Kevin R. Free, read live by professional actors, and followed by a discussion with the playwright and director, moderated by Literary Manager Todd Brian Backus.

In Marianas Trench Teddy is an un-athletic, half-Asian nerd living in a liberal US made up of the Blue States. Anzor is the child of Muslim refugees trapped in a militant right-wing Christian theocracy that used to be the Red States. The boys send secret messages to one another about the Marianas Trench under the government’s watchful eye and find the person they need the most, is someone they’ve never met. 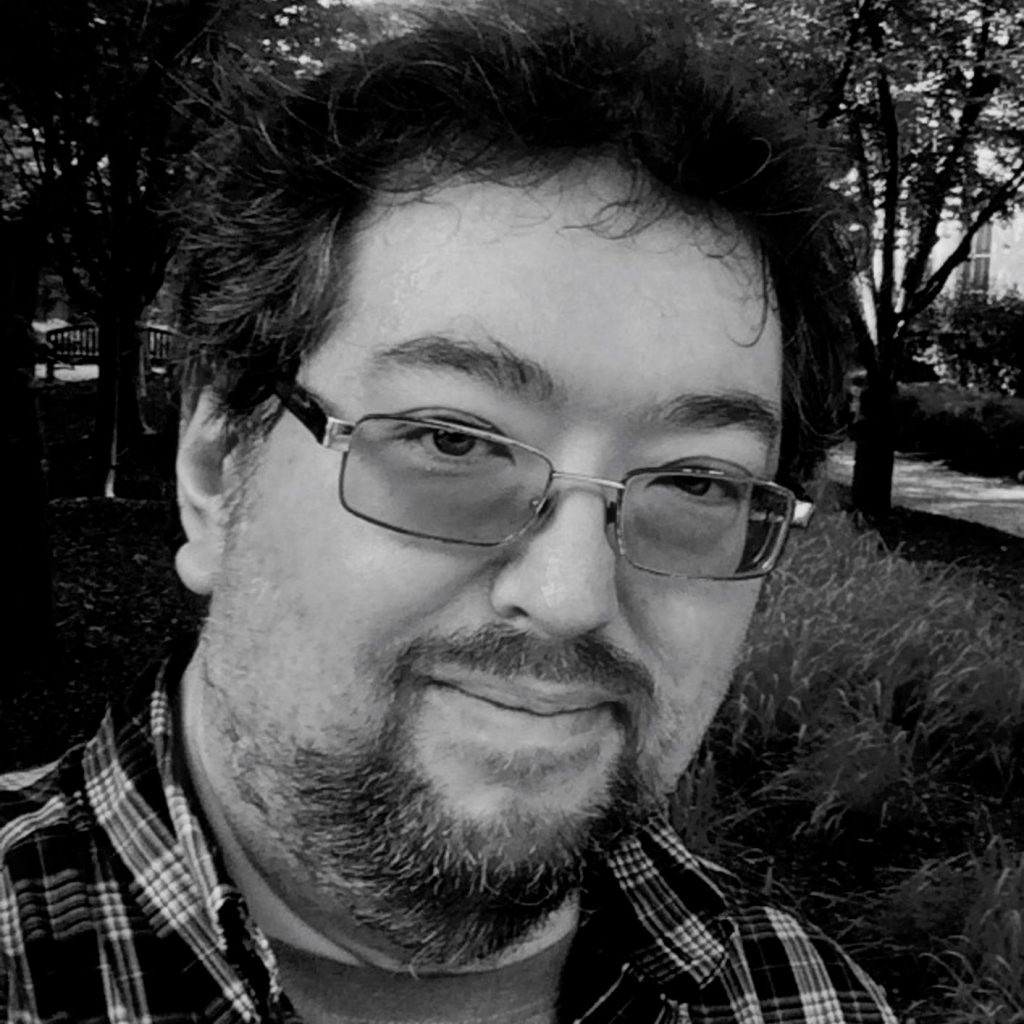