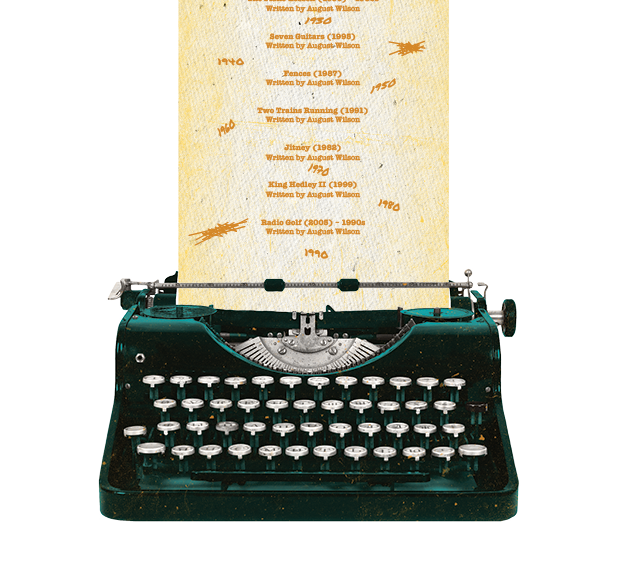 August Wilson’s How I Learned What I Learned

Run Time approximately 1 hour and 40 minutes, with no intermission.

From the late August Wilson, one of America’s greatest playwrights,
comes this autobiographical tour de force. In his one-man show, Wilson
takes us on a journey through a heartfelt theatrical memoir—charting
one man’s journey of self-discovery through adversity, and what it
means to be a Black artist in America.

August Wilson’s How I Learned What I Learned is presented by arrangement with Concord Theatricals on behalf of Samuel French, Inc www.concordtheatrscals.com

August Wilson’s How I Learned What I Learned
mask required performances are Mar 15 – Mar 19.

August Wilson (Playwright, April 27, 1945 – October 2, 2005) authored Gem of the Ocean, Joe Turner’s Come and Gone, Ma Rainey’s Black Bottom, The Piano Lesson, Seven Guitars, Fences, Two Trains Running, Jitney, King Hedley II, and Radio Golf. These works explore the heritage and experience of African-Americans, decade-by-decade, over the course of the twentieth century. His plays have been produced at regional theaters across the country and all over the world, as well as on Broadway. In 2003, Mr. Wilson made his professional stage debut in his one-man show, How I Learned What I Learned. Mr. Wilson’s works garnered many awards including Pulitzer Prizes for Fences (1987); and for The Piano Lesson (1990); a Tony Award for Fences; Great Britain’s Olivier Award for Jitney; as well as eight New York Drama Critics Circle Awards for Ma Rainey’s Black Bottom, Fences, Joe Turner’s Come and Gone, The Piano Lesson, Two Trains Running, Seven Guitars, Jitney, and Radio Golf. Additionally, the cast recording of Ma Rainey’s Black Bottom received a 1985 Grammy Award, and Mr. Wilson received a 1995 Emmy Award nomination for his screenplay adaptation of The Piano Lesson. Mr. Wilson’s early works included the one-act plays The Janitor, Recycle, The Coldest Day of the Year, Malcolm X, The Homecoming and the musical satire Black Bart and the Sacred Hills.

Mr. Wilson received many fellowships and awards, including Rockefeller and Guggenheim Fellowships in Playwrighting, the Whiting Writers Award, 2003 Heinz Award, was awarded a 1999 National Humanities Medal by the President of the United States, and received numerous honorary degrees from colleges and universities, as well as the only high school diploma ever issued by the Carnegie Library of Pittsburgh. He was an alumnus of New Dramatists, a member of the American Academy of Arts and Sciences, a 1995 inductee into the American Academy of Arts and Letters, and on October 16, 2005, Broadway renamed the theater located at 245 West 52nd Street – The August Wilson Theatre. Additionally, Mr. Wilson was posthumously inducted into the Theater Hall of Fame in 2007.

Mr. Wilson was born and raised in the Hill District of Pittsburgh, Pennsylvania and lived in Seattle, Washington at the time of his death. He is immediately survived by his two daughters, Sakina Ansari and Azula Carmen Wilson, and his wife, costume designer Constanza Romero. 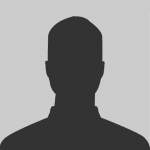