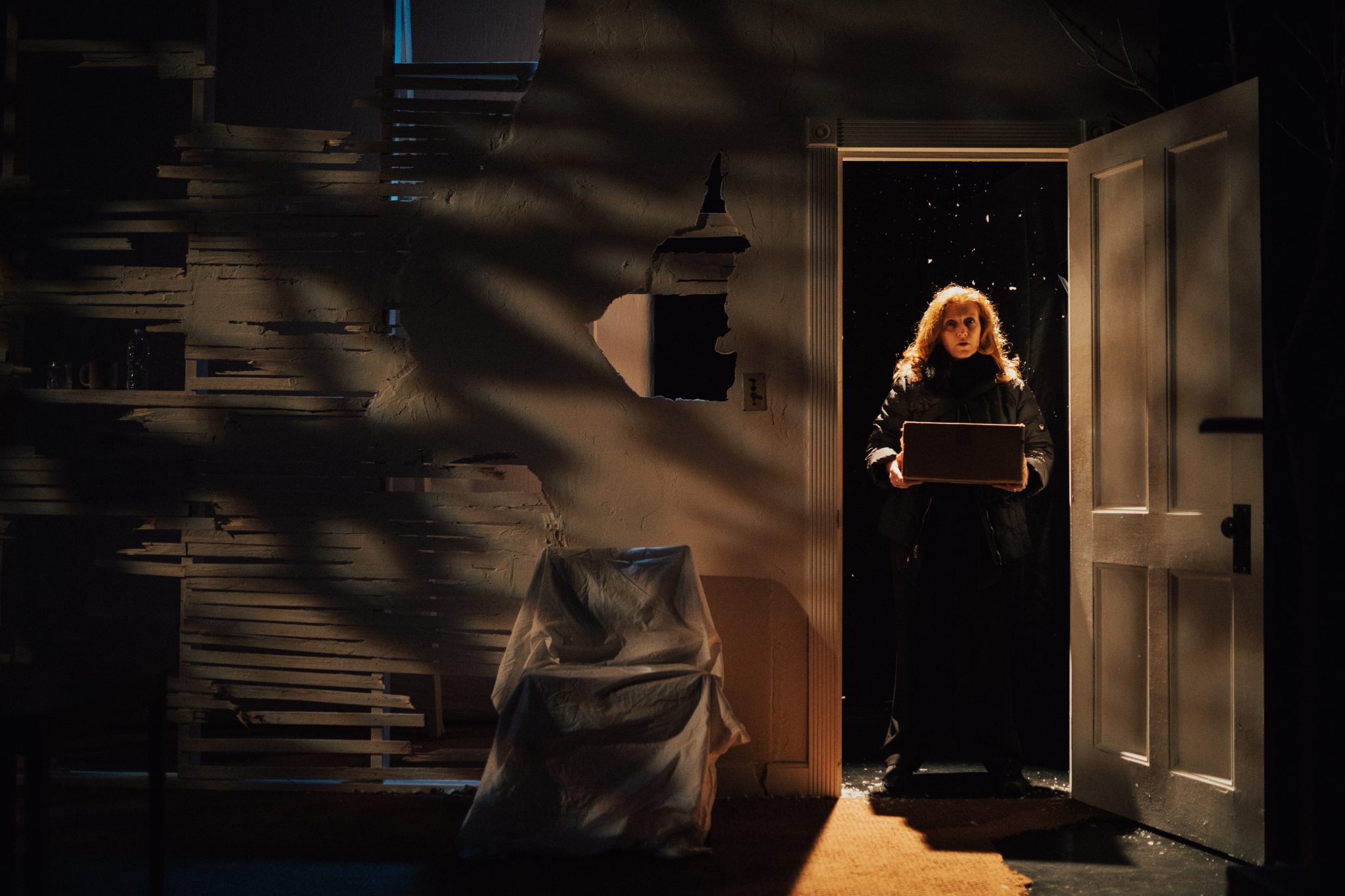 The group also acts as ambassadors linking Portland Stage to other local, national and international arts organizations, building stronger connections to local theater artists and our community. The establishment of the Affiliate Artists is an effort to create an artistic home for theater artists who choose to devote themselves to the Portland community.

The Active Affiliate Artists are:

Todd is delighted to be back in Maine after a few years directing, producing, and dramaturging in New York with his company PowerOut; which was founded here in Maine. Favourite directing credits include: Let’s Play Play by Ben Ferber, Derek & The Sheep by Nora Sørena Casey, For the Lulz by Ben Ferber, and Gross Indecency: The Three Trials of Oscar Wilde by Moisés Kaufman. 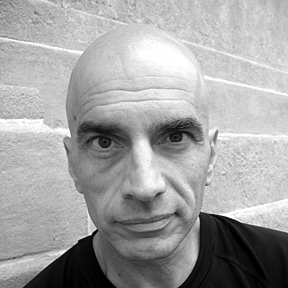 Ron has worked regionally and in NY. Last seen in Portland Stage’s productions of The Sisters Rosensweig, Syncopation, Much Ado About Nothing, and Bach at Leipzig. Trained with Shakespeare & Company and worked extensively on their Shakespeare school residency program in the Berkshire and Boston regions. 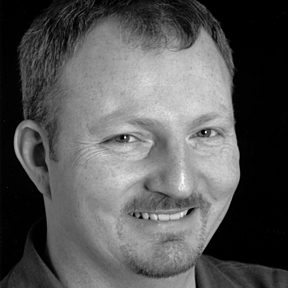 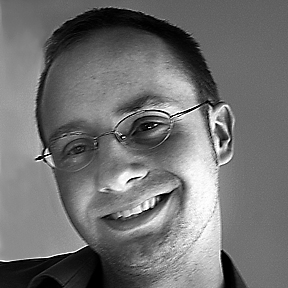 Daniel has directed at theaters around Maine, including Hound of the Baskervilles, Mary’s Wedding, Marie Antoinette and The Santaland Diaries at Portland Stage and the world premiere of One Blue Tarp at Penobscot Theatre. Formerly Portland Stage’s Literary & Education Manager, Dan has developed 11 shows at the Little Festival of the Unexpected and is currently the Artistic Director of the Maine Playwrights Festival. 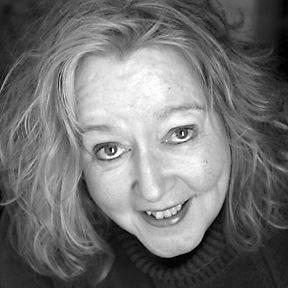 Maureen acted in Portland Stage’s Savannah Disputation, Lettice & Lovage, Third and A Christmas Carol, and has performed with the Theatre at Monmouth, Boothbay Opera House, American Irish Repertory Ensemble, Fenix Theater, and Deertrees.  Maureen can be seen this season in Arsenic and Old Lace at PS, interrupting for a time her sojourn in Ireland. 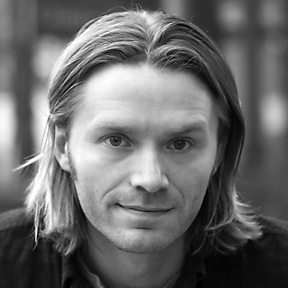 Ian is a stage and film actor and writer, with a love for developing new plays. He is a five time participant in The Little Festival of the Unexpected and has helped workshop such plays as Tigers Be Still by Kim Rosenstock, Las Gas by John Cariani, and Sex and Other Disturbances by Marisa Smith. He has appeared on the PSC mainstage numerous times in A Christmas Carol, and The Snow Queen. He is a founding member of the Lorem Ipsum Theater Collective, and has written and produced narrative and documentary films for local film company, Mint Films. He is proud to be a Maine artist. 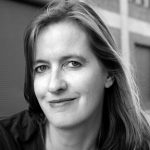 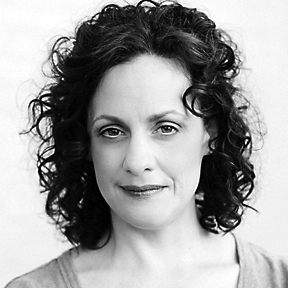 Abigail on Portland Stage’s mainstage credits include Brighton Beach Memoirs, Love/Sick and A Christmas Carol. With the Studio Series: The Amish Project. Abigail is also a company member with Compagnia de’ Colombari in New York. She strives to generate new or re-imagined theatrical work, grateful for Portland Stage’s commitment in this realm. She also teaches acting at Bowdoin College. 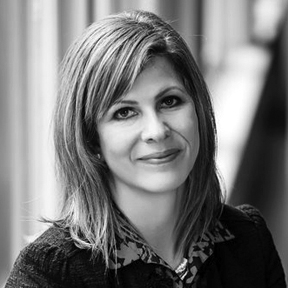 Callie is an award-winning writer who earned her MFA at Hunter College. Her plays have been produced and developed at the Kennedy Center, PS, The Lark, Halcyon Theatre, Stoneham Theatre, Project Y Theatre, Team Awesome Robot, and Mad Horse Theatre. She’s an Affiliate Writer at the Playwrights’ Center, Playwright-in-Residence at Theater at Monmouth, and a former MacDowell Fellow. Her play Sofonisba, has won many awards and mentions, including the Clauder Gold Prize and the Kilroys’ List. 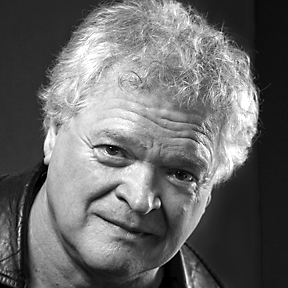 Daniel most recently appeared as Ernie in Monica Wood’s huge hit, Papermaker. Other PSC shows include Bach at Leipzig, The Drawer Boy, Trouble is My Business, The Foreigner, A Christmas Carol, The Snow Queen and 18 years of Little Festival & From Away. His play Longfellow: A Life in Words was the first show in PSC’s Studio Series and he started the Longfellow’s Shorts series. Dan’s 40 years of acting includes work on Broadway, Off-Broadway, major regional theater, opera, film, TV, radio and audio books. 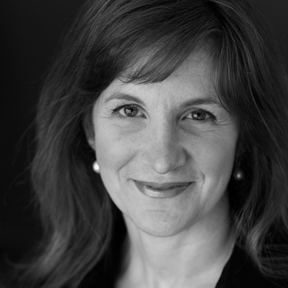 Janice has appeared in Portland Stage’s Out of Sterno as Dotty, Iron Kisses as Barbara, Lend Me a Tenor as Maggie and Comedy of Errors as Luciana. Teaches and coaches for The Actors Institute, NYC. 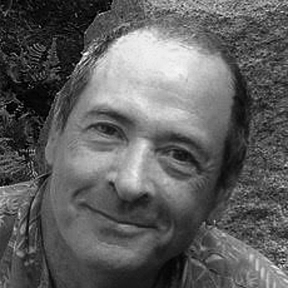 Has worked in Maine as a director, actor, playwright and teacher for more than 30 years. A graduate of Beloit College and the University of Copenhagen, and earned his MFA in directing from Carnegie-Mellon. 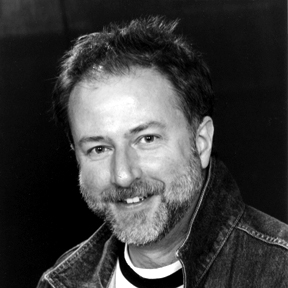 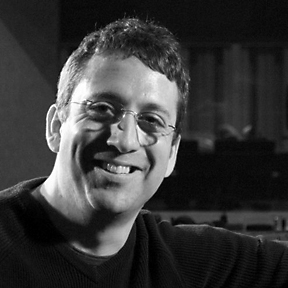 Hans has a career that stretches over 20 years of supporting stories for theater directors, filmmakers, animators, and choreographers. Composing credits include plays at Portland Stage – Iron Kisses (2007), Magnetic North (2008), Passion of the Hausfrau (2009) – as well as music for TV shows, education, and underscoring improv comedy. 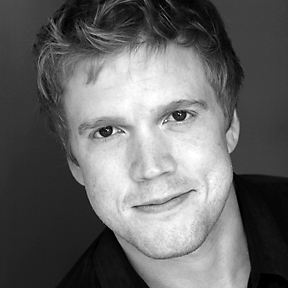 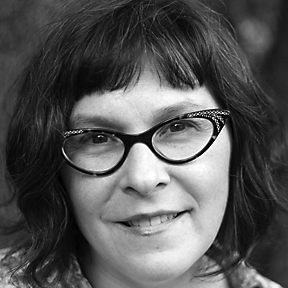 Bess is a Teaching Artist in Colby College’s Theater & Dance Department and for Portland Stage’s Theater for Kids. Her solo vaudeville, Big Mouth Thunder Thighs (Studio Rep 2013) and her one-act Madeleines (Studio Series 2015) were both premiered at Portland Stage. She is currently developing a new work, Legbala is a River, with fellow Affiliates Dan Burson and Hans Indigo Spencer, slated for production in June 2017 as well as collaborating with blogger Kari Wagner-Peck (www.atypicalson.com) to create a storytelling performance piece Not Always Happy. Both projects are supported by grants from the Maine Arts Commission. 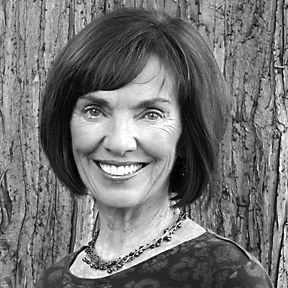 Monica’s most recent novel, The One-in-a-Million Boy, has been published in 19 foreign editions in 18 languages. Her book When We Were the Kennedys, a New England bestseller, Oprah magazine summer-reading pick, and winner of the May Sarton Memoir Award and the Maine Literary Award. Her widely anthologized short stories have won a Pushcart Prize and been featured on public radio. Her nonfiction has appeared in Oprah, New York Times, Martha Stewart Living, Parade, and many other publications. Her play, Papermaker, enjoyed an extended debut run at Portland Stage, where it was its bestselling play ever. 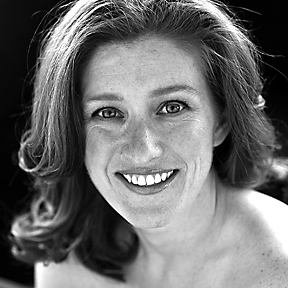 Sally has spent many summers with the Theatre at Monmouth and across the country, but now makes Portland her home. MFA/University of Tennessee, has trained in New York, Russia, Germany, England, and Italy.